Skip to content
In This Place: Reels of Beirut
Hady Zaccak
Past Exhibition 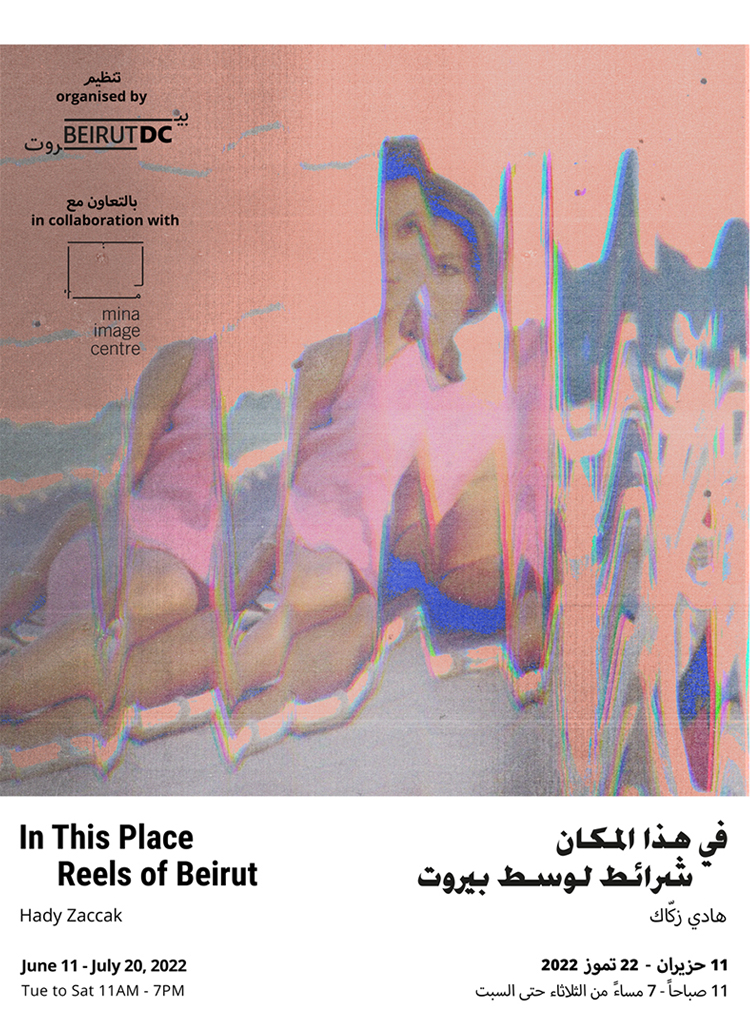 When I went to film Beirut after the August 4th, 2020 port blast, I found destroyed places that I had previously filmed in the post-war 1990s. I thought of those places – their residents and memories –, how they disappear again and again, and how our images soon become archives.

I became obsessed with documentation and archiving early on, maybe because I was born in a city that was gone. I started to look for it in films. I worked on chronicling the history of cinema in Lebanon, precisely in search of that city.

I treated feature films as archival material that would help me recapture the place and the atmosphere, even if watching them was often difficult.

“In this Place: Reels of Beirut” takes us back to the area extending from the port to the hotels, passing through the central business district, through the lens of five shorts consisting of a montage of scenes assembled from 50 Lebanese, Arab and foreign fiction films made between 1935 and 1975.

Welcome to Beirut, The Port, Downtown, The Hotel, The Cabaret. Text, moving and still images, posters – all in a small space that recalls the wider place.

Mina Image Center invites you to visit its space between June 11 and July 20, 2022. Organized by, this project is in collaboration with the Arab Image Foundation and with the support of the Embassy of Switzerland in Lebanon and Syria. 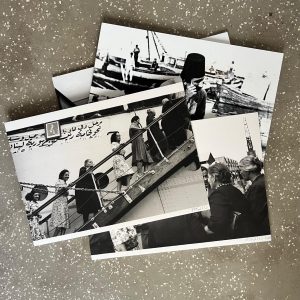 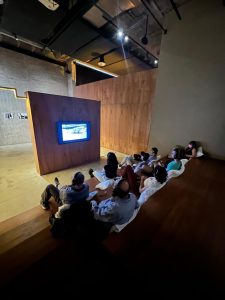 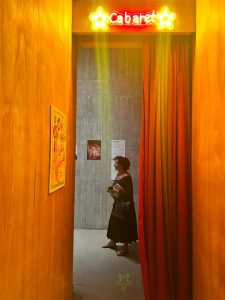 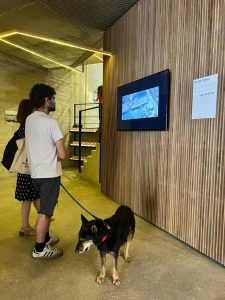 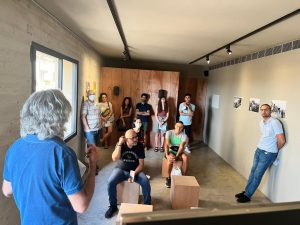 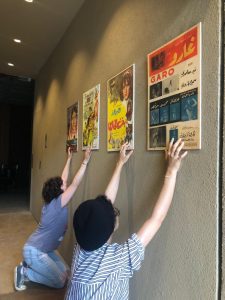 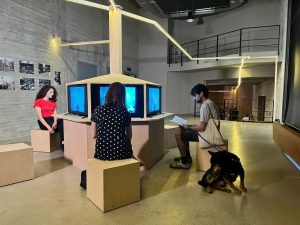