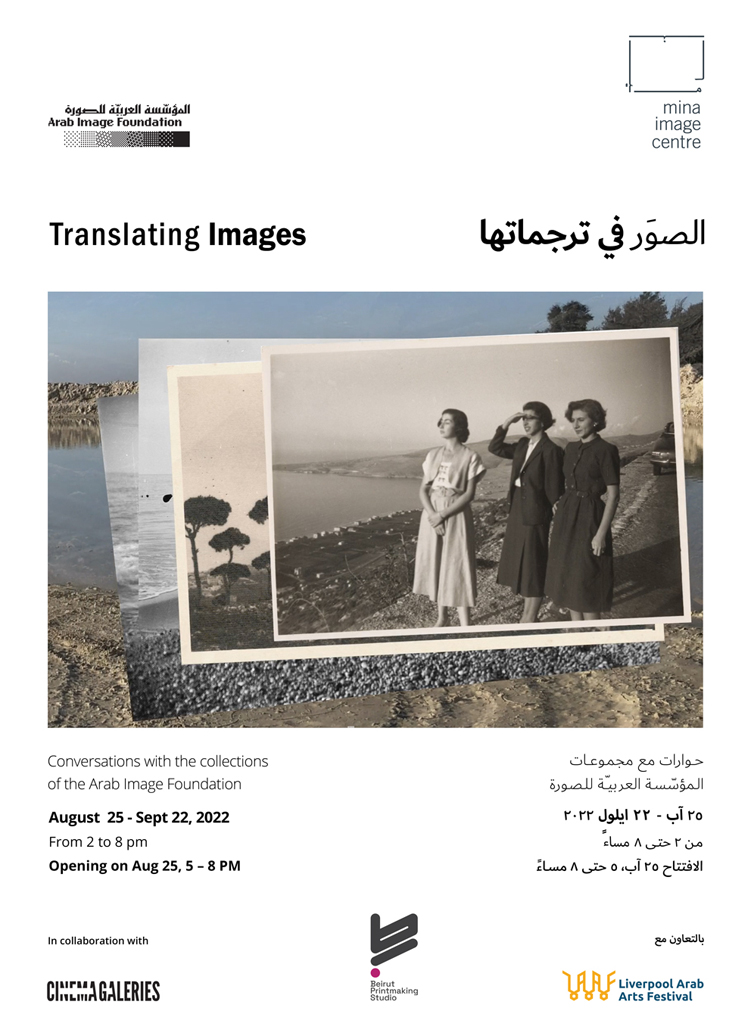 Bringing together two recent collaborative projects by the foundation, the exhibition explores the many lives that images can bear, and the ways in which photographic archives can be unpacked and re-interpreted through research and artistic practices.

The first project consists of 19 diptychs drawing from the AIF’s collections, produced in collaboration with the Beirut Printmaking Studio. These works were first shown in July 2022 in an exhibition titled Impressions from an Archive, presented at the Exhibition Research Lab in Liverpool in the framework – and with the support of – the Liverpool Arab Arts Festival.

The second project is a series of video commissions, produced in collaboration with Cinema Galeries (Brussels). These video works were presented in the exhibition Videos on Beirut in the framework of Cinema Galeries’ yearly festival L’heure d’hiver in April 2022.

Though these two projects were initially conceived and exhibited in Liverpool and Brussels, respectively, they are presented at Mina Image Center side by side through a scenography that brings to the fore the mediums they engage in – be it printmaking or the moving image – creating a synergy between the two.

This exhibition marks the first presentation of these projects in Lebanon.

Mina Image Center invites you to visit its space between August 25 and September 22, 2022. This project is in collaboration with the Arab Image Foundation and with the support of Beirut Printmaking Studio, Cinema Galleries and Liverpool Arab Arts Festival. 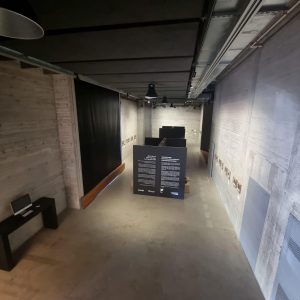 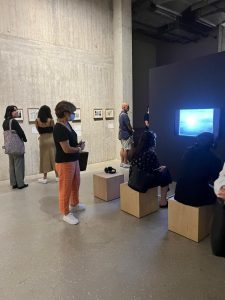 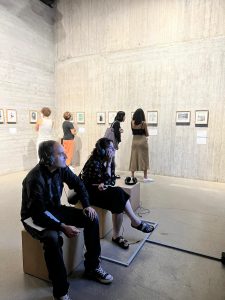 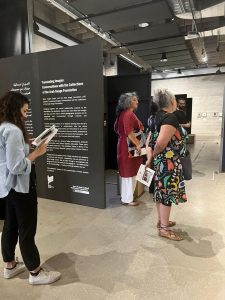 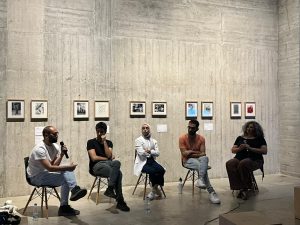 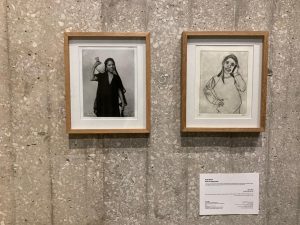