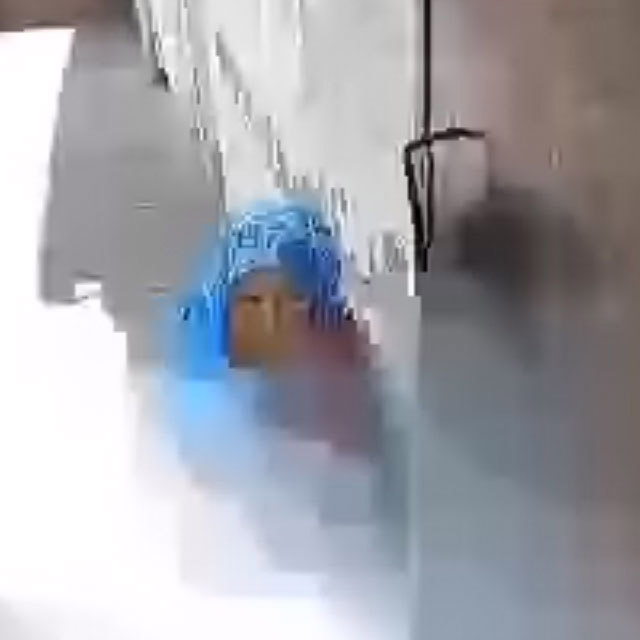 Perhaps, in their attempt to meet, people seek to forget.​

Unlike Hanna Mina, whose novel inspires the title of this exhibition, in his works, Taysir Batniji does not seek to forget, but to embody the concepts of void, absence and separation. His works are pivoted on the representation of absence and the possibility of the disappearance of its forms of representation.

Batniji lives in Paris, where he works with a land from which he cannot work. In his recent work, Disruptions, he takes screenshots of encrypted WhatsApp conversations with his family in Gaza. At times, he would see his mother and at others he witnesses her disappearance. The scrambled images, sometimes due to poor internet connection and at other times because of war, transpose us to a space where the public and private are intertwined.

In Fathers, Taysir took images of fathers, whose photographs hung prominently in public spaces around the city of Gaza. The images foreshadow spaces where those photographs appear in workshops and shops around town, a majority of which may have been inherited and handed down by those absent fathers.

The images are not much of a sociological work on fatherhood as much as a research work that deals with the relationship between the photograph and the duality of presence and absence, or the idea of the presence of absence. The Traceswith water colors collection then offers an interrogation of the aftermath of absence.

Batniji draws on the works of Bernd and Hilla Becher on water tanks, to offer a topographic document of the Israeli watchtowers spreading throughout the West Bank. In Watchtowers, Batniji sought to produce an optical illusion, where the viewers believe that they recognize what they are seeing, its content and its author. It is only on close inspection that one realizes that these images have nothing to do with Becher’s techniques. Here Batniji, invites his viewers to look closely on this turbulent presence as he transforms it into a record of disappearance, absence and separation. 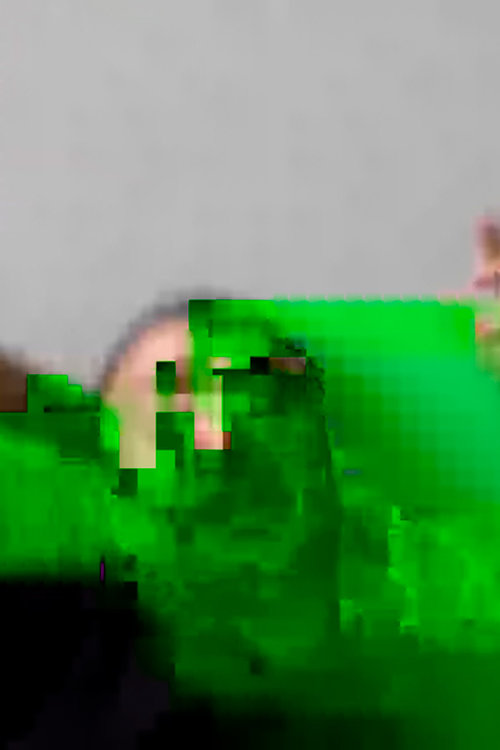 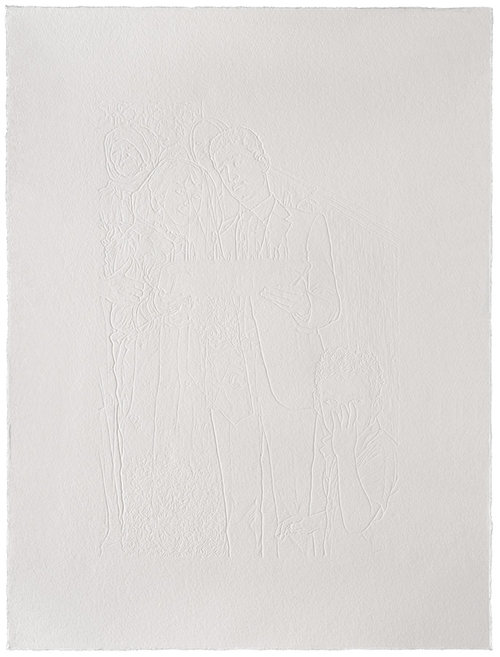 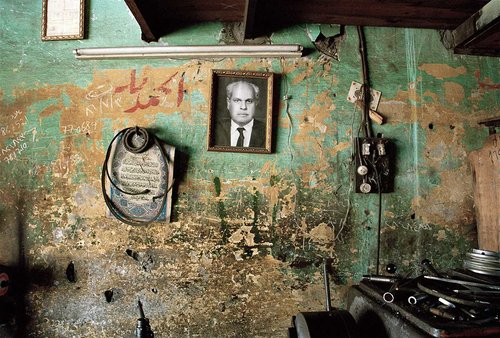 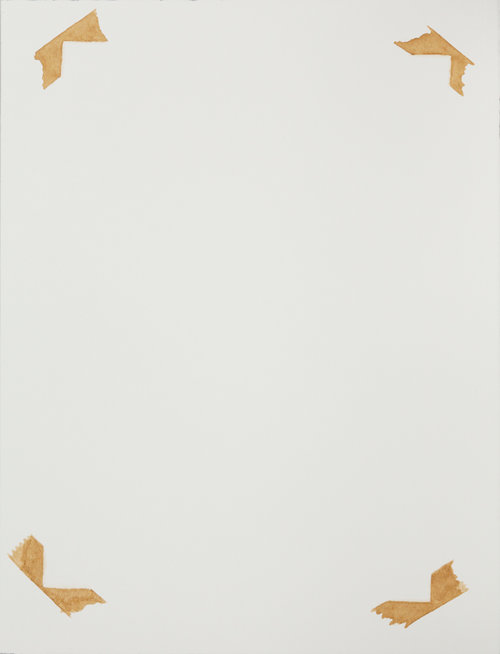 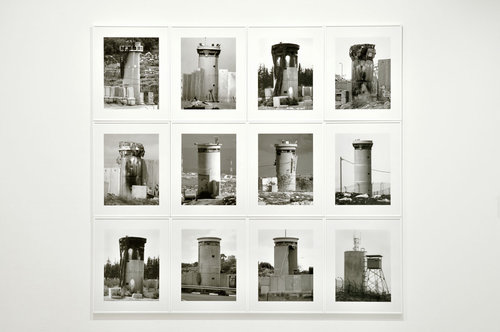 Born in Gaza in 1966, Taysir Batniji studied art at Al-Najah University in Nablus, Palestine. In 1994, he was awarded a fellowship to study at the School of Fine Arts of Bourges in France. Since then, he has been dividing his time between France and Palestine. During this period spent between two countries and two cultures, Batniji has developed a multi-media practice, including drawing, installation, photography, video and performance…

Already involved in the Palestinian art scene since the nineties, he multiplied his participation, since 2002, in a number of exhibitions, biennials and residencies in Europe and across the world.

Taysir was awarded the Abraaj Group Art Prize in 2012 and became the recipient of the Immersion residency program, supported by Hermes Foundation, in alliance with Aperture Foundation in 2017. His works can be found in the collections of many prestigious institutions of which the Centre Pompidou and the FNAC in France, the V&A and The Imperial War Museum in London, the Queensland Art Gallery in Australia and Zayed National Museum in Abu Dhabi.

The tour lasts for 40 minutes and costs $10 per person. Places are limited, reserve your spot by contacting us. 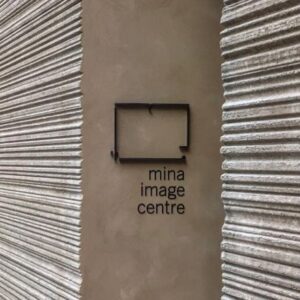 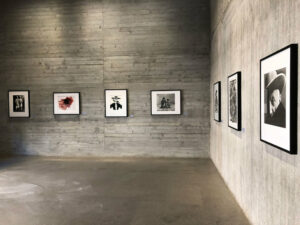 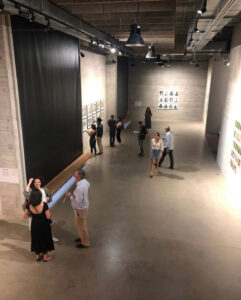 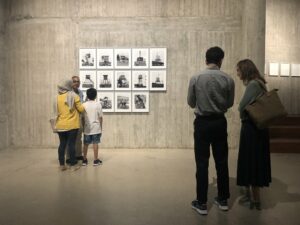 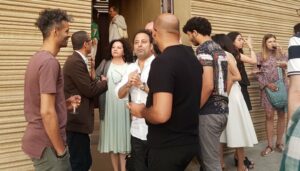 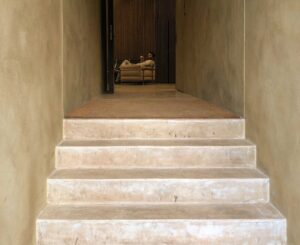 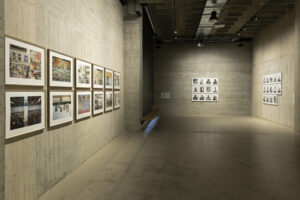 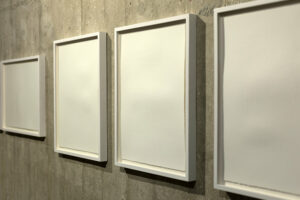 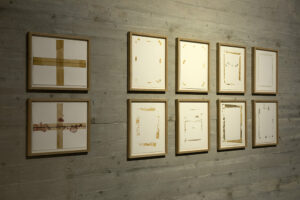 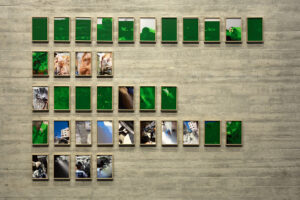 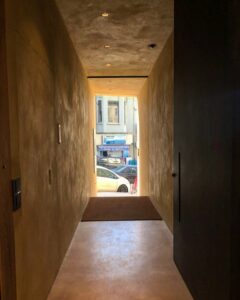