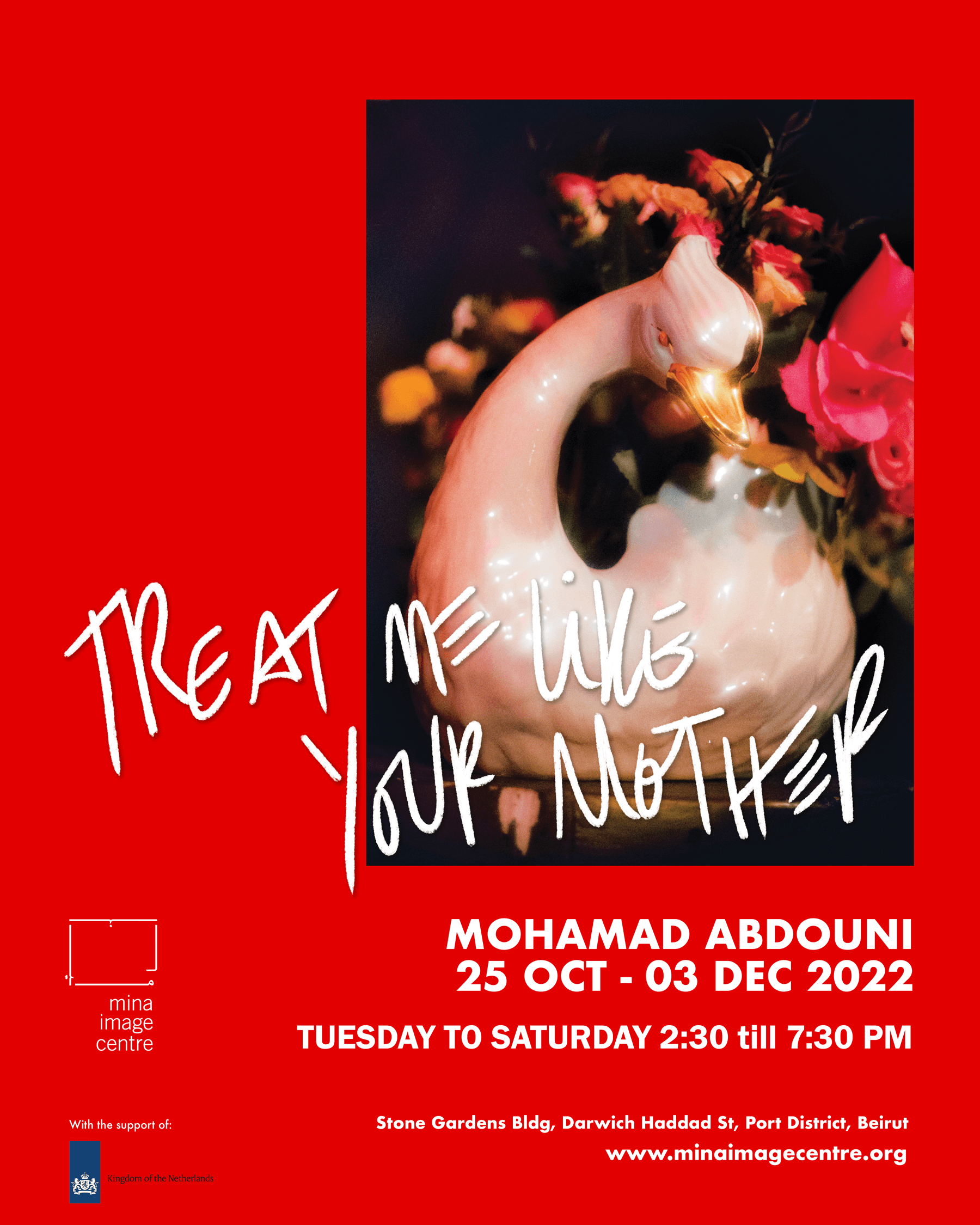 Mohamad Abdouni’s work has focused in recent years on documenting the present of queer communities in Arab speaking territories. With “Treat Me Like Your Mother”, the focus shifts towards the past, in an attempt to understand and record the histories of those who came before, shedding light on the stories and images of trans* women in Lebanon. Where these stories are not necessarily representative of an entire community, they offer a glimpse into the lives and histories of individuals that are caught in a convoluted intersection between gender and sexual discrimination, all over the world, and more so in this region.

With the support of LGBTQI+ NGO Helem, Mohamad and his team spoke to and photographed ten Lebanese trans* women aged between late thirties and late fifties. The full accounts of these women were published by Cold Cuts in a book with the same title, bringing together unseen photographs of the trans* community in Lebanon from the 1980s and the 1990s. These images are now in the custody of the Arab Image Foundation, in what is arguably the first such photographic archive of the trans* community in the Arab region.

The women interviewed are part of a community that was once visible in Beirut and had an active role in the city’s culture; elders that have paved the way for the queer community today in ways more than one. They are now largely confined to their homes, and their histories are mostly untold. The work presented could not have been possible if it weren’t for their generosity and willingness in sharing their stories and photographs. This exhibit is dedicated to them, and in memory of Katia, who is no longer with us. The women are Jamal Abdo, Antonella, Dana, Dolly, Em Abed, Hadi, Katya, Kimo, Mama Jad, and Nicole.

Mina Image Center invites you to visit its space between October 25 and December 3, 2022. This project is made possible thanks to the support of the Kingdom of the Netherlands. 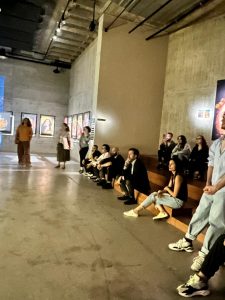 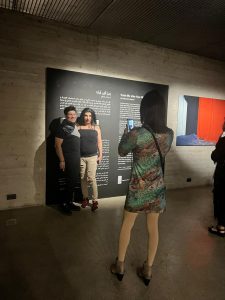 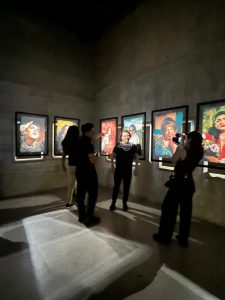 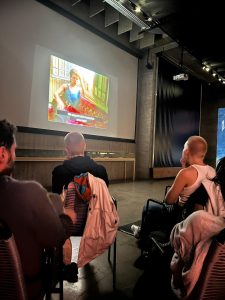 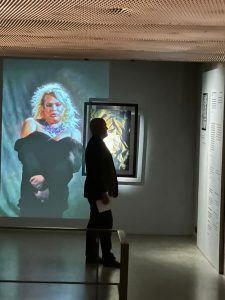 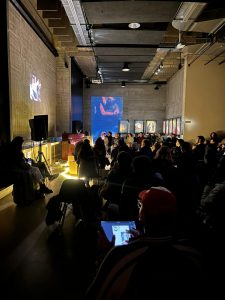